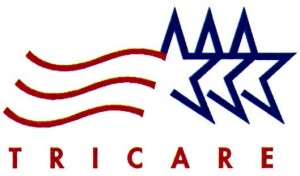 “We are all very grateful to the men and women that serve us and our country in the armed forces and hope to provide the excellence of medical care they deserve.”

The process to contract with Tricare was a long process due to Tricare changing their affiliation to United Healthcare.  Dr. Lloyd’s practice has been credentialed and contracted with United Healthcare for almost a year now, however Tricare extended their wait time for all contracts due to their network changes and transition.

find out more below…

“Tricare (styled TRICARE), formerly known as the Civilian Health and Medical Program of the Uniformed Services (CHAMPUS), is a health care program of the United States Department of Defense Military Health System. Tricare provides civilian health benefits for military personnel, military retirees, and their dependents, including some members of the Reserve Component.” (wikepedia).

With the Naval Air Station Lemoore near by we look forward to providing families and women with an excellent option for primary care, obstetrics, & pregnancy care. 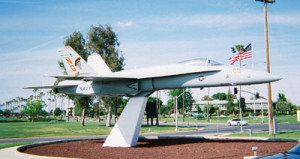 The Naval Air Station Lemoore is operated by the Navy and is the newest and largest Master Jet Base in the U.S. Navy.

There is a naval hospital – Naval Hospital Lemoore.